Siyata Mobile (TSXV:SIM) CEO and founder, Marc Seelenfreund, says the company is a few weeks away from signing a deal with a large telecom carrier in Canada for the company’s first mover, six-in-one communications device for commercial vehicles, the Uniden UV350. And, Siyata is a few months away from similar deals with the biggest telecom carriers in the U.S.

Watch our interview with Seelenfreund as he details the dramatic impact the UV350 will have on Siyata’s top and bottom lines. He says there are nearly 15 million commercial and first responder vehicles in the U.S. and Canada, and Siyata’s partners only have to get the UV350 into a tiny fraction of those vehicles to double the company’s sales.

Seelenfreund believes the market is soon going to wake up to these meaningful catalysts and Siyata Mobile’s story. Watch this video and consider the stock before it does. 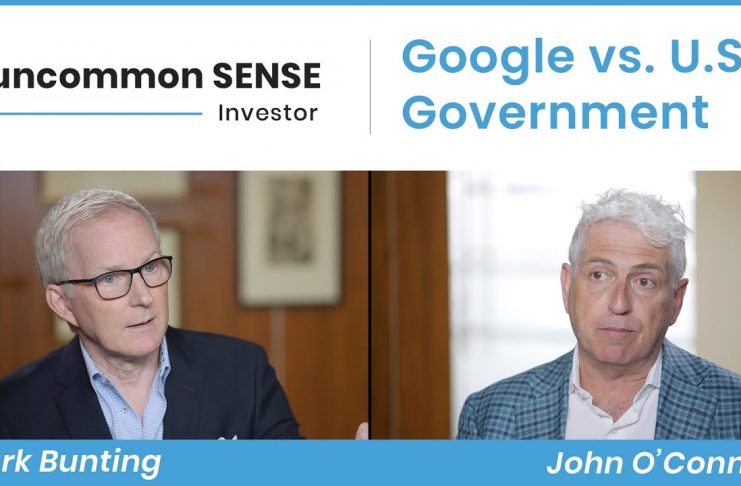 Investing 411: Patience vs. Questioning Your Assumptions

Investing 411: How to Rebalance Your Portfolio

Investing 411: How to Get the Right Asset Mix